Cuba is a country situated in the northern Caribbean, comprising of a number of islands. Explore some fun and interesting facts about Cuba, with this article.

Cuba is a country situated in the northern Caribbean, at the point where the Caribbean Sea, the Gulf of Mexico and the Atlantic Ocean converge. The country comprises of the island of Cuba, Isla de la Juventud and several adjacent small islands. It lies to the south of the eastern United States and The Bahamas, west of the Turks and Caicos Islands and Haiti, and east of Mexico. The Cayman Islands and Jamaica lie to the south of Cuba. One of the unique features of the country is that it has no plants or animals that are lethal to humans. Considering the total land mass of the country, Cuba is considered as the seventeenth largest island of the world. The major imports of the country are chemicals, machinery, petroleum and food whereas it exports tobacco, sugar, medicinal products, coffee, nickel, fish and citrus. In case you want to know more about Cuba, make use of the information provided below. 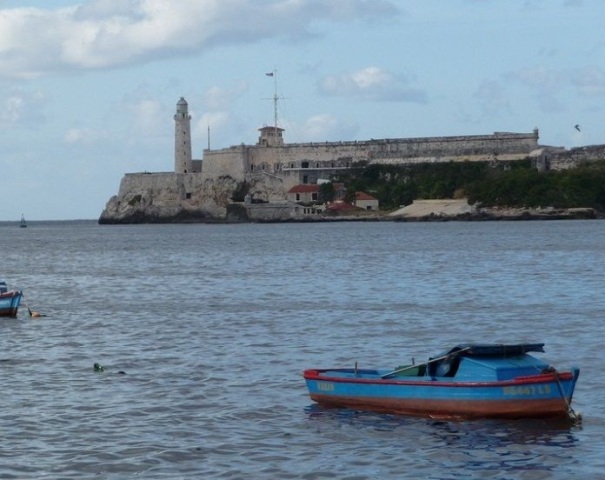