South Korea occupies the southern regions of Korean peninsula, in the centre of East Asia. Check out some interesting & fun facts about South Korea.

Officially known as the Republic of Korea (ROK), the country of South Korea occupies the southern regions of the Korean Peninsula. Encompassed by North Korea in the north, China in the west and Japan in the east, the country stands highlighted in the map of East Asia as one of the most advanced countries of the world. Today, South Korea dominates many contemporary fields like Information Technology, Space Programs, Automobiles and Robotics, which makes it a leading name in the global scale. It consists of seventeen administrative divisions and has a very high standard of living. It is the fourth largest economy in Asia and the fifteenth largest in the world. It is one of the fastest developing economies. South Korea’s economy depends largely on the country’s exports. Th e climate is classified as humid continental climate and humid subtropical climate.To check out some fun and interesting facts about South Korea, read on. 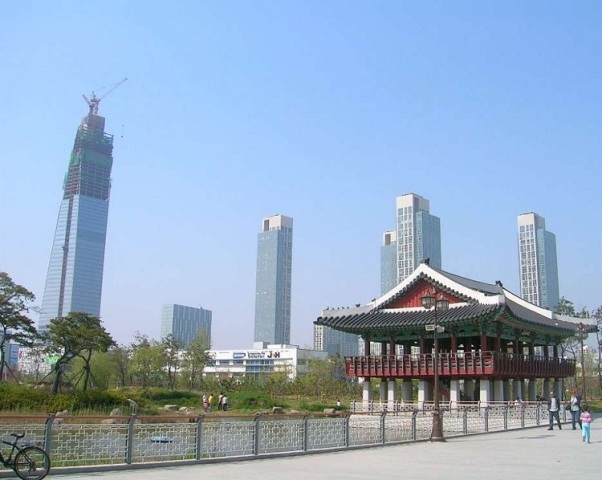