Iceland is considered to be the second largest island of Europe. Check out some interesting and fun facts about Iceland.

Iceland was initially a settlement for the Nordic people in the early 9th century, who spoke the language of the Vikings. One of the few remaining settlements supporting Norse traditions, Iceland is a very popular site for tourism. Located in the Mid-Atlantic ridge, Iceland is considered to be the second largest island in Europe. It is a hot spot for volcanic and other geothermal activity and measures around 103,000 sq. kilometers, which is larger than Scotland or Ireland by one-thirds. Some parts of Iceland are largely uninhabited or with sparse population, because most of the population is concentration in the high interiors of the country. It has many glaciers and mountains and other natural formations like natural hot water springs and rivers. Almost 30 post-glacial volcanoes have erupted in the past two centuries and the geography of this place is still being formed. Do you believe that you know all about this beautiful country? If not, check out some interesting and fun facts about Iceland. 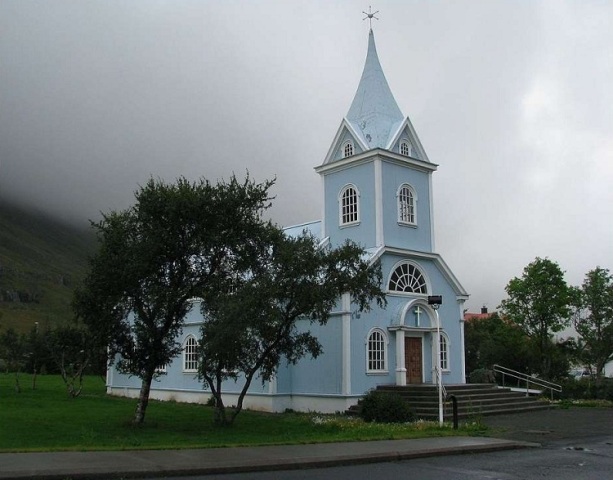