San Francisco is a city situated in California, forming one of the most popular attractions of USA. Check out some fun and interesting facts about San Francisco.

San Francisco is a city in California that forms a part of the much larger San Francisco Bay Area. It is located on the tip of the San Francisco Peninsula and stands bordered by Pacific Ocean in the west, San Francisco Bay in the east, and the Golden Gate in the north. One of the most populous cities in America, San Francisco is visited by a large number of tourists every year. The undulating hills of the city, combined with the excellent blend of Victorian and modern architecture, have lured visitors since years. Amongst its most popular attractions are Golden Gate Bridge, Alcatraz Island, Cable Cars, Coit Tower and Chinatown. With the fun and interesting facts about San Francisco, provided in the following lines, you will get to know the city much better. 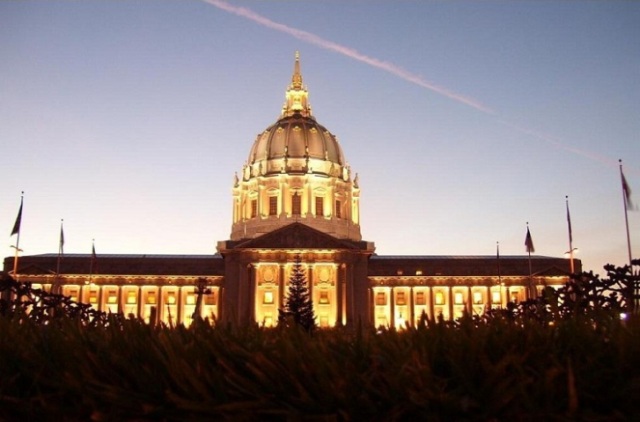