London is the capital city of the United Kingdom and one of the most developed metropolitan centers in the whole world. Check out some interesting & fun facts about London.

One of the largest and the most commercially successful cities in the world, London is also regarded as the financial heart of the United Kingdom. The city is made of two ancient cities, the City of Westminster and the City of London. London, capital of United Kingdom, is an exhilarating fusion of unyielding tradition and free-spirited avant-garde. With spellbinding attractions like Buckingham Palace, Westminster Abbey, Tower Bridge and London Eye, it is a perfect tourism magnet. If royalty fails to entice you, the numerous catacombs of the creepy London Dungeon or the wax images of stars in the Madame Tussaud’s Museum will surely do the trick. Besides, London is second best to none, when it comes to modern pleasures and leisure for the Londoners. Did you know that over 1.3 million people are estimated to move in and out of London annually? If you didn’t know this and you are looking for more such interesting information, continue scrolling, to find some more interesting and fun facts about London. Read on. 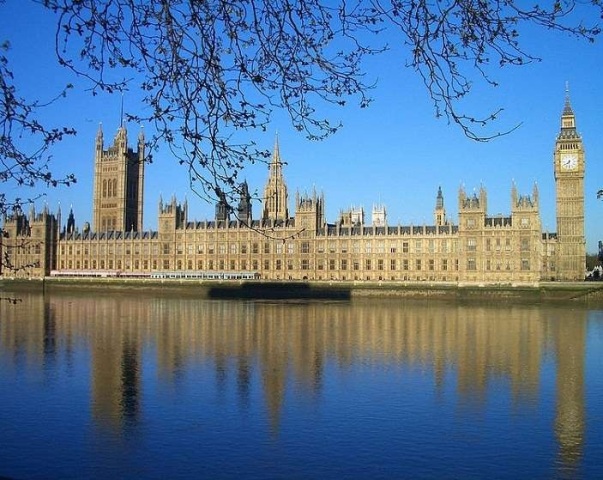