Shanghai is amongst the largest cities of the world. In the article, we acquaint you with numerous fun and interesting facts about Shanghai.

Shanghai is a city in East China, situated on the banks of the Yangtze River Delta. One of the most important cities in the country, it is a multi-cultural metropolis with modern as well as traditional features. Shanghai stands bordering Jiangsu and Zhejiang provinces in the west, East China Sea in the east and Hangzhou Bay in the south. There are 16 districts and 3 counties in the city, comprising of 205 towns, 9 townships, 99 sub-district committees, 3,278 neighborhood committees and 2,935 villagers' committees. Shanghai’s potential as a trading destination was discovered by the Europeans. Today it is an important financial center and the busiest container port in the world. Apart from being a major business center, Shanghai is also a popular tourist destination, owing to the presence of numerous museums, towers, gardens and temples, of which the Shanghai Museum of art and history is of prime significance. To know more about the Chinese city, read on. 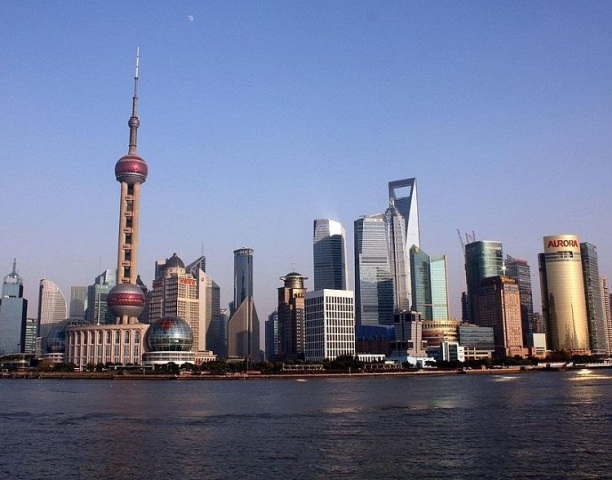