Stockholm is the capital of Sweden, situated on the country’s east coast. The fun and interesting facts about Stockholm, given here, will help you explore the city further. 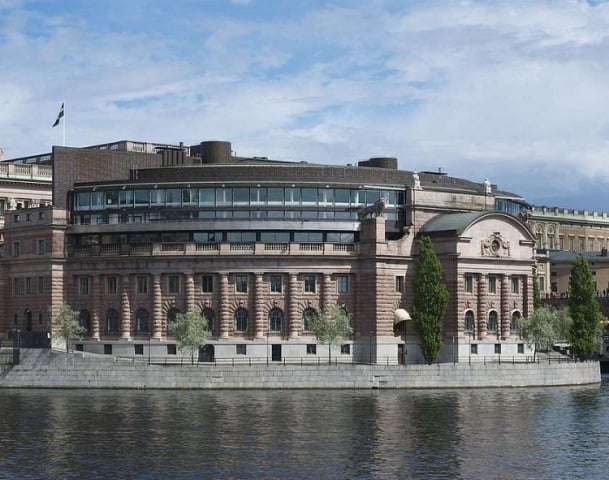 Image: By Ankara (Own work) [CC-BY-SA-3.0 (http://creativecommons.org/licenses/by-sa/3.0) or GFDL (http://www.gnu.org/copyleft/fdl.html)], via Wikimedia Commons
Stockholm is located on several islands on the east coast of Sweden, at the mouth of Lake Mälaren. The capital city of Sweden, it is also the country’s largest municipality, apart from being its largest continuously built-up area. The city also serves as the seat of Sweden's principal stock exchange. People have slowly started exploring Stockholm, the city with a rich history and striking contrasts. It is the place where you will find medieval buildings standing hand-in-hand with modern architectural wonders. As you move outside the city, you will come across an archipelago of 24 000 islands, which seem to beckon you to explore their sandy beaches. If you want to know more about this magnificent city, make use of the information given below.
Fun & Interesting Facts About Stockholm
How to Cite