Melbourne is the state capital of Victoria and is said to be the ‘Sporting and Cultural Capital of Australia'. Check out some fun and interesting facts about Melbourne.

Melbourne, the state capital of Victoria, is said to be the second largest city in Australia, in terms of population. It is situated in the south-east of the country, around Port Phillip Bay. Since the city is home to a number of major cultural and sporting events and institutions, it is often called the ‘Sporting and Cultural Capital of Australia'. Two things that you will never find lacking in Melbourne are sports and art. Apart from that, the city is known for its contemporary architecture, extensive tram network and Victorian parks and gardens. Melbourne flourished as a city, during the ‘Victorian gold rush’, a period between 1851 to the late 1860’s, when the gold production of Victoria was greater than any other country in the world. The population increased by nearly three-quarters only in some months and the city experienced huge economic growth. It had even surpassed Sydney as the most populous and developed city in Australia. We have provided more information about Melbourne in the following lines, to help you know the city better. 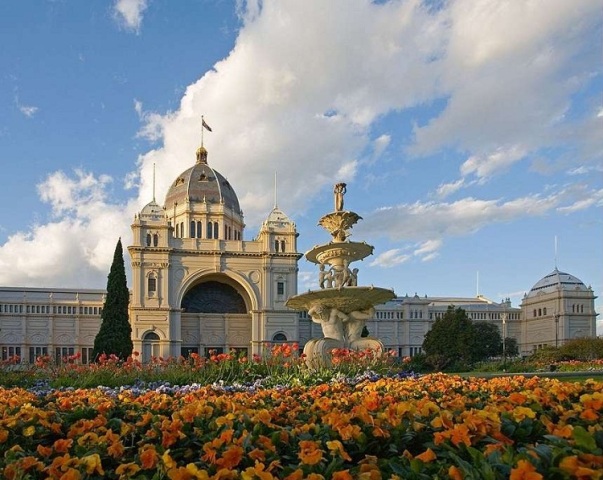