Slovakia is a European country that is witnessing major growth in tourism since the past couple of years. Know some fun and interesting facts about Slovakia here.

Slovakia is situated in Central Europe, bordering the Czech Republic and Austria in the west, Poland in the north, Ukraine in the east and Hungary in the south. It was under the occupation of Czechoslovakia till 1993, the year when it gained independence and laid down its own constitution. Since that year, the country has witnessed major growth in its tourism industry. It has turned from a largely unexplored country to the one which sees an increasing stream of tourists every year. The rich legacy and mesmerizing natural beauty of the country, seen in the form of historical towns and snow-clad mountains, form its most popular attractions. Slovakia enjoys mild summers and mild winters, with the country expecting rains at any time of the year. Slovakia is one of the high-income advanced economies in the world and also the fastest growing as well. To know more about Slovakia, read the information provided below. 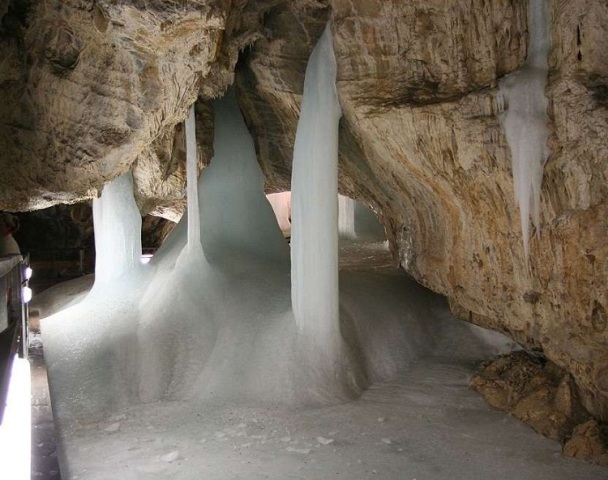