Hungary is a country situated in east-central Europe, alongside Austria and Slovakia. If you want to explore the place further, just check out some fun & interesting facts about it, given here.

Hungary, a less explored European country, is fast gaining the attention of the vacationers throughout the world. Situated in the east-central Europe, the country boasts of a rich historical past, which is evident in the numerous World Heritage Sites adorning its interiors. The capital of this beautiful country is Budapest and is the seat of the parliamentary democracy government. Hungary is bordered by Slovakia, Austria, Croatia, Slovenia and Romanian. It is the place where you will find 2000-year-old Roman ruins and 400-year-old Turkish monuments standing side by side, enchanting you with equal splendor. It would also interest you to know that Hungary has also been a part of the European Union since May. If you get tired roaming around Hungary’s numerous tourist attractions, just visit a thermal spring and feel all the mundane tensions of life ebbing away from your mind. With this article, we intend to acquaint you with the fun and interesting side of Hungary. 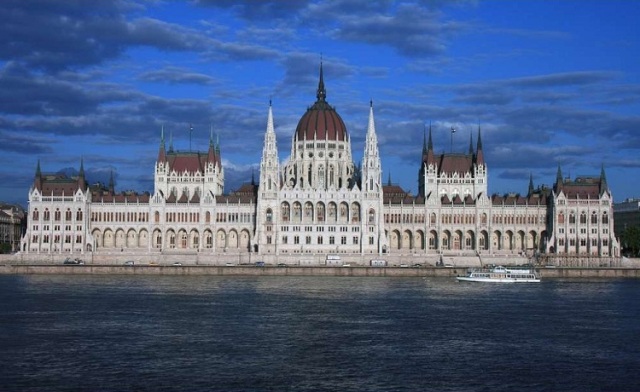