Norway is a country, situated in the Northern Europe, known for its fjords and mountains. With this article, get a number of fun and interesting facts about Norway.

Norway, a country situated in Northern Europe, is one of the members of the Council of the Baltic Sea States. In the country, His Majesty ‘The King’ acts as the ‘Head of State’, while the Prime Minister is the ‘Head of Government’. Tourism is one of the major industries of Norway and the natural beauty of the country forms its primary attraction. The fjord-serrated coastline and lofty mountains of the place, combined with the unblemished natural splendor of its inner parts, attract tourists to its lap year after year. In the following lines, we have provided a number of fun and interesting facts about Norway, to help you know the country better. 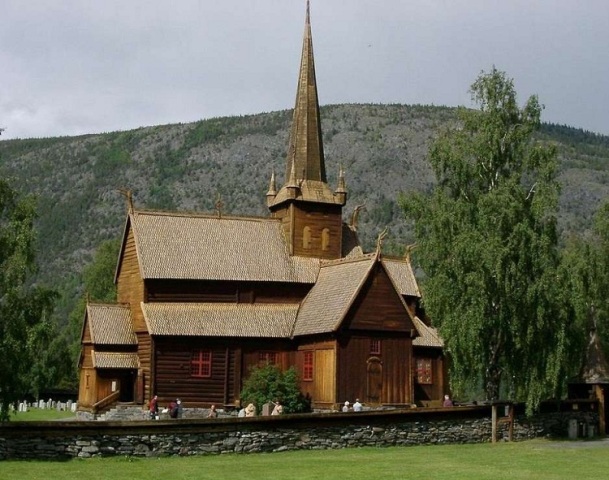 Image: By Hesse1309 (Own work) [GFDL (http://www.gnu.org/copyleft/fdl.html) or CC-BY-SA-3.0 (http://creativecommons.org/licenses/by-sa/3.0/)], via Wikimedia Commons
Interesting Facts about Norway
How to Cite