Lithuania is an interesting country, situated in the eastern part of Europe. Read on to explore some fun and interesting facts about Lithuania.

Lithuania, situated in Northern Europe, is a country that was left largely unexplored by the tourists some time back. However, with the world becoming a global village, people have started looking up to the previously unexplored places to spend their holidays. Lithuania, with its rich and inviting national parks, serene lakes, spa resorts, and military heritage sites, has been attracting visitors from far and wide. Lithuania is situated along the shore of the Baltic Sea and borders Latvia to the north, Belarus to the east and south, Poland to the south, and Russia to the southwest. The 99-km long coastline of the country is home to a number of sandy beaches. Add to this, the World Heritage Sites that the country boasts of and you get a wide variety, as far as tourist attractions are concerned. In the following lines, we have provided a number of fun and interesting facts about Lithuania, to help you know the country better. 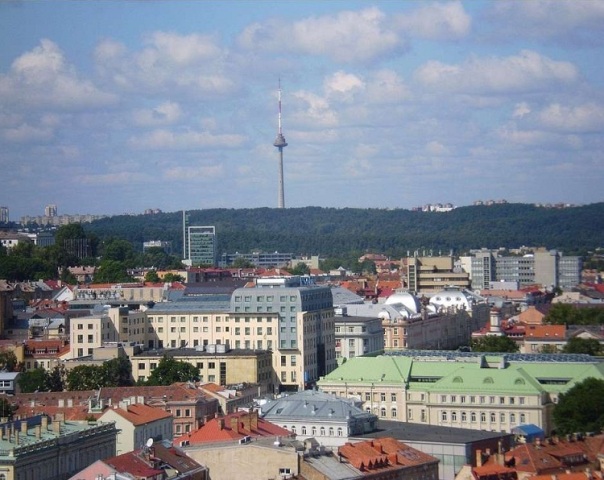 Things To Do In Vilnius