Switzerland has been and will remain one of the preferred destinations amongst vacationers. Find out some fun and interesting facts about Switzerland.

One of the most beautiful and picturesque countries in the world, Switzerland has been the dream destination of many tourists since decades and is also known as the birth place of the ‘Red Cross’. Located in Central Europe, to the East of France and North of Italy, the country stands seeped in natural splendor. So mesmerizing is the beauty of Switzerland that it has become a favored shooting location amongst film makers, especially Indian. From snow-clad Alps and serene lakes to rustic countryside and mystical castles, the country offers its visitors a diversified and enchanting experience. Also known as the Swiss Confederation, the capital of this picturesque country is Bern and the largest city is Zurich, landlocked between the Swiss Plateau and the Jura. If these facts have enthralled you and you are looking for more, , we have provided a number of fun and interesting facts about Switzerland below, to help you know the country better. 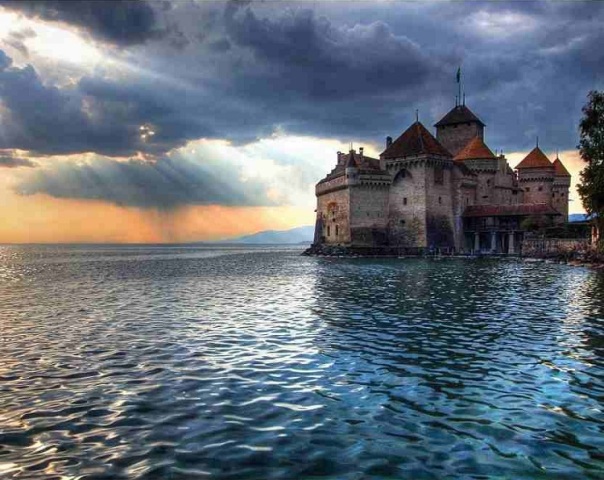