New Zealand is a place where nature beckons you with all its beauty and splendor. Read this article to know some fun and interesting facts about New Zealand.

New Zealand is an extremely beautiful country, situated in the south-western Pacific Ocean. It comprises of two large islands, namely North Island and South Island, and a number of smaller islands (including Stewart Island/Rakiura and Chatham Islands). The country is famous amongst the nature lovers, owing to its breathtaking landscapes, luxuriant forests, gushing rivers, placid lakes, glacial mountains, thermal regions, semi tropical islands and exotic wildlife. The architectural heritage and adventure opportunities offered by the country only add its attraction. In short, New Zealand is totally a tourist’s delight. In the following lines, we have mentioned a number of fun and interesting facts about the country. 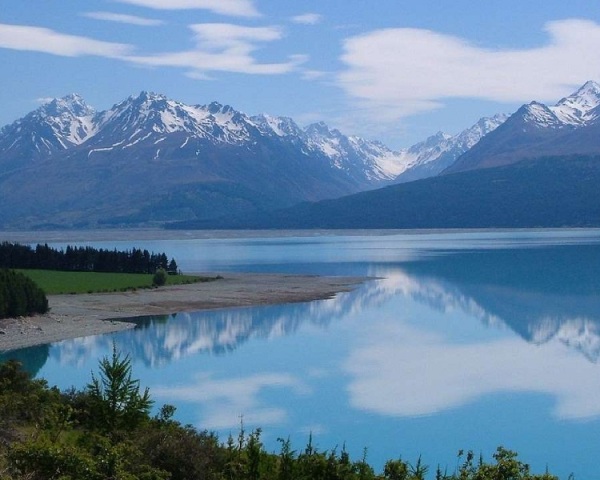