Canada is a sought after tourist destination in North America. Check out some interesting facts about this fun filled country.

Have you ever wondered about the length of the shore in Canada? Or are you intrigued to know more about the much-talked about tertiary sector in this beautiful country? If you think you know everything about Canada, then you might want to go through this article one more time. Despite of being ruled by the British for so long, Canada emerged as an amazing country, together with a miscellany of characteristics, in a short notice. It is known not only for its peaceful atmosphere but also for its cleanliness; even river waters are so clean that you can actually drink water without any requirement of filtration. Located in the continent of North America, Canada stretches between the Atlantic Ocean and the Pacific Ocean. Today Canada, amidst opulence of tourist attractions, rules the charts of top tourism destinations around the world. To explore this country more, check out these interesting, fun facts about Canada. 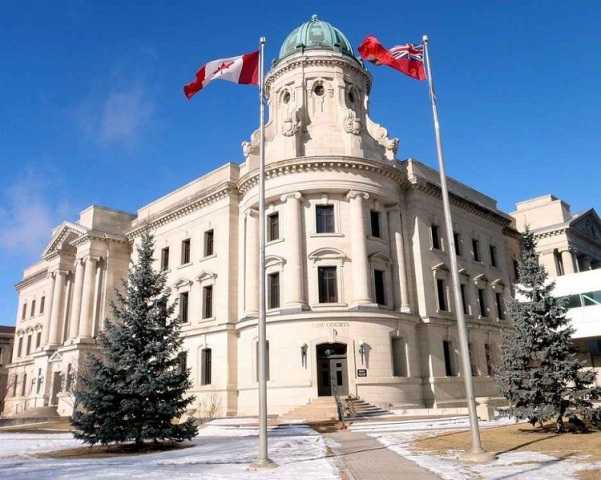