Located in South America, Brazil is the fourth most populous democracy in the world. Known for its scenic beaches, vibrant lifestyle, lush forests and scintillating music, the country is also a popular tourist attraction. The economy of Brazil thrives on agriculture, mining and manufacturing. Since it was a Portugal colony centuries ago, its culture shows heavy Portugal influences. The predominant religion in Brazil is Catholicism. This beautiful place borders the Atlantic Ocean and has a coastline of over 7,367 kilometers. Check out some more interesting and fun facts about the country known as Brazil. 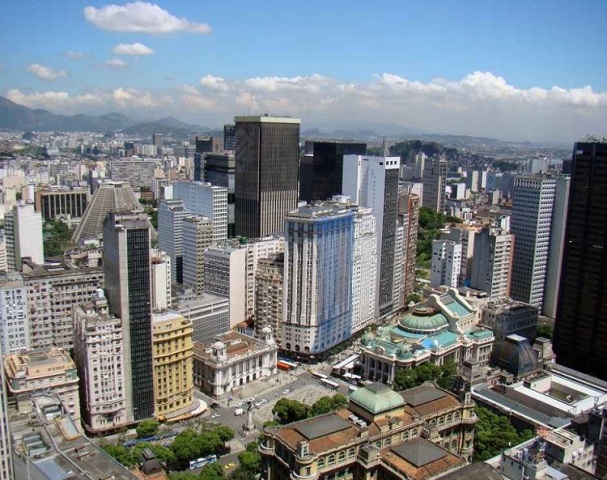 Things To Do In Rio de Janeiro