Germany is the place where history mingles beautifully with nature. Get to know some fun and interesting facts about this European country.

Germany, situated in West Central Europe i.e. the heart of Europe, is one of the most magnificent countries of the world. The best part of the country is that it presents such a rich diversity within itself that you will feel that you are visiting not one, but a number of countries together. Germany is the country of fairytale castles, charming villages, gushing lakes, snow-capped mountains and lush green surroundings. Whether you want to take a trek or undergo a cruise trip, the country will offer you the wildest of adventures. The vibrant culture, hospitable people and colorful festivals of the place only add to its charm. Ge rmany’s political and cultural history is not only rich but also interesting. Many great scientists, inventors, music composers and politicians have emerged from Germany. Therefore, today Germany is one the leading countries in the field of science and technology. The standard of living here is also very high. Want to know more about Germany? Explore the fun facts related to the country given below. 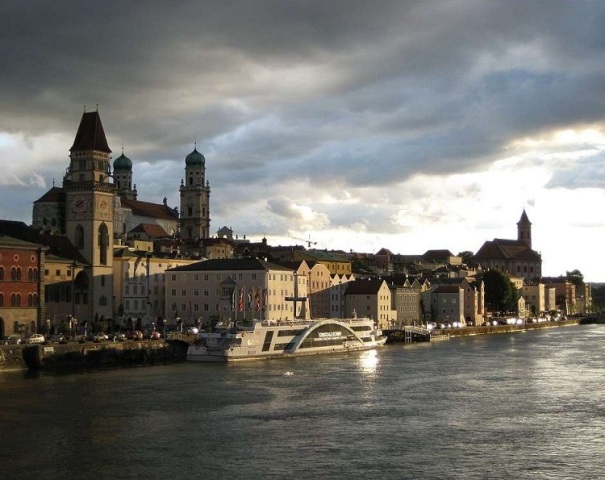