Australia, gradually being discovered by more and more students and tourists, is one of the best destinations in the world, from both study and travel point of view. Counted amongst the largest countries of the world, it is the place known for its long coastline, pristine beaches, ancient castles, Sydney Opera House and The Great Barrier Reef. It stands divided into 6 states, namely New South Wales, Queensland, South Australia, Tasmania, Victoria and Western Australia, and each one of them promises to make your trip exciting as well as memorable. Apart from the above mentioned six states, there are two major mainland territories—the Northern Territory and the Australian Capital Territory (ACT), which more or less function as states, but the Commonwealth Parliament can override any legislation of their parliaments. To help you know Australia better, we have provided a number of fun facts about it in the following lines. 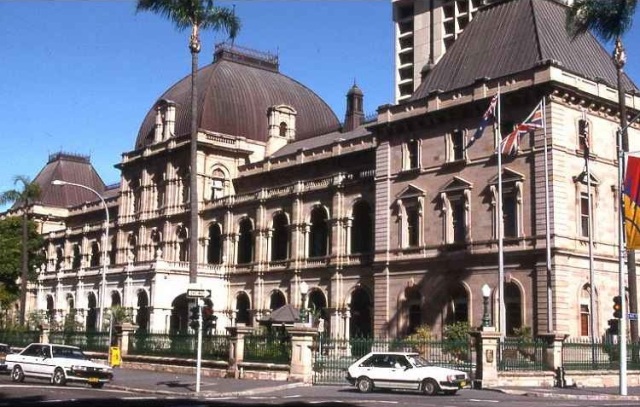