Sydney Opera House is located in Sydney, New South Wales, Australia. It is one amongst the most recognizable images that characterize the modern world. Just as Pyramids represent Egypt, in the same way, Opera House represents Australia. In fact, this edifice serves as one of the best known icons of Australia. It is the focal point of Sydney's culture and, since its inception in 1973, has become one of the busiest centers of performing art in the world. Sydney Opera House is a magnificent piece of architecture that has universal acclaim. In case you want to know more about the edifice, explore the interesting and fun facts provided in the lines below. 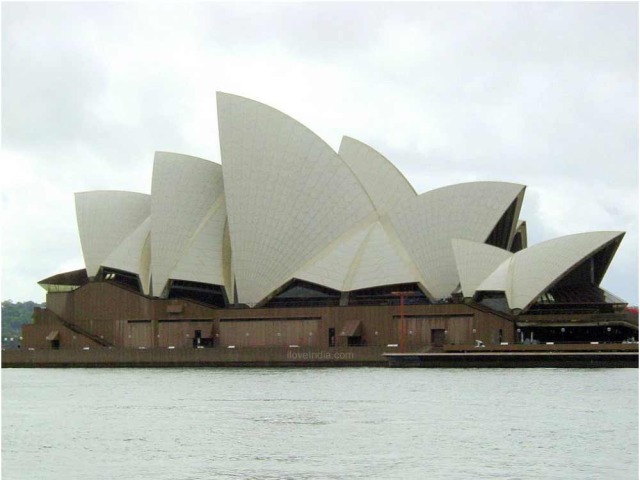 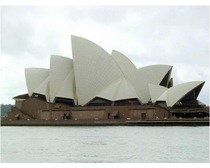 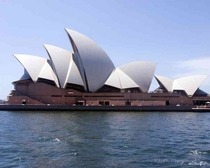 Facts About The White House