Sydney is one of the cities that are favored by visitors going to Australia. Browse through the article to get some fun and interesting facts about Sydney.

Sydney is a city located on the south-east coast of Australia and serves as the state capital of New South Wales. Home to Sydney Opera House, one of the most popular World Heritage Sites of the World, the city is also counted amongst the most popular tourist destinations in Australia. The reason for it being the wide range of attractions it offers. Right from natural splendor, in terms of serene beaches and wild bush lands, to exquisite architectural beauty, the city has it all. The delectable cuisine, cheerful music, numerous adventure options and pulsating nightlife of Sydney only add to the fun. The city is also dotted with internationally famous galleries and museums. Sydney is one most coveted tourist destinations, with thousands of visitors from all over the world. Some of the largest social and cultural events of Australia are hosted here. It is one of the most important cultural hubs of Australia. With the following lines, get to know more about this Australian city. 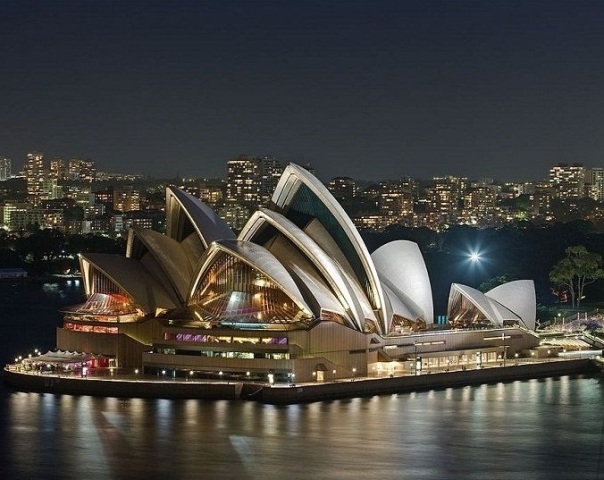