Estonia is European country, situated in the Baltic region. To explore the country fully, check out the fun and interesting facts mentioned about it, in this article.

Estonia is rarely ever mentioned or even spotted on the map of Europe. However, the small country is slowly picking up as a popular tourist destination in Europe, purely for its raw and untouched appeal. Estonia is a country situated in Northern Europe, in the Baltic region, and making up one of the members of the Baltic States (along with Latvia and Lithuania). It stands bordered by Finland in the north (across the Gulf of Finland), by Sweden in the west, by Latvia in the south and by the Russian Federation in the east. A democratic parliamentary republic, the country has been divided into fifteen counties. Estonia is the place where natural beauty blends perfectly with architectural splendor, to provide its visitors with numerous tourist attractions. Its sandy beaches, scenic lakes, magnificent cathedrals and medieval castles are enough to keep them busy throughout their stay. Read on to know more about the country. 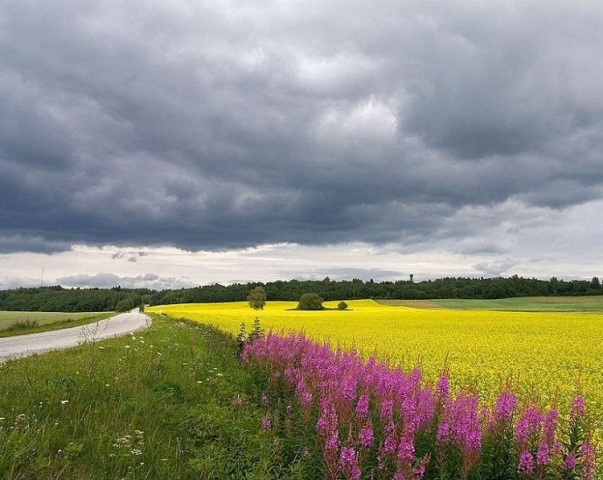