Hong Kong is a destination that has been luring tourists since many years. With this article, get to know some fun and interesting facts about Hong Kong.

Hong Kong, situated is in southeastern China, one of the two special administrative regions of the People's Republic of China (PRC). A crown colony of the United Kingdom since 1842, its sovereignty was transferred to the PRC in the year 1997. Hong Kong occupies a prominent place in the tourist map of the world and has been a favorite hub of vacationers since a long time. Be it the endless shopping options in the place, its pulsating and rocking night life or its delectable cuisine, Hong Kong has never fallen short of attractions to lure visitors. Its sandy coastline, providing you with breathtaking locales, only adds to the fun! Besides, Honk Kong is one of the major financial centers with one of highest per capita incomes in the world. For this reason, it also ranks high on the quality of life and the human development index. Check out the facts related to Hong Kong given below and explore the destination further. 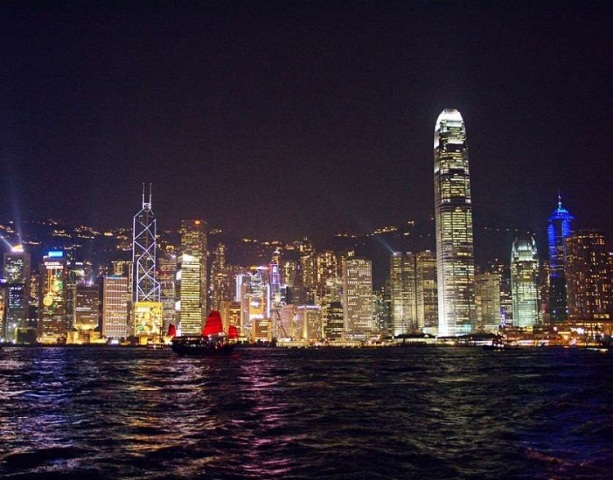