Singapore is a Southeast Asian country, which plays host to a large number of tourists every year. Know some fun and interesting facts about Singapore.

Singapore is a country in Southeast Asia, located at the southern tip of the Malay Peninsula. It is made up of a number of islands and forms a very popular destination on the tourist map of the world. The cultural diversity, rich heritage and exotic natural legacy of Singapore attract hordes of tourists every year, with the result that tourism has become one of the major industries there. Apart from being a great shopping destination, the country also boasts of numerous venues for art lovers, magnificent islands, picturesque beaches and opportunities to see nature in its wild and true form. The cuisine of Singapore is luscious and its night life, totally pulsating. Read on to get some fun and interesting facts on Singapore. 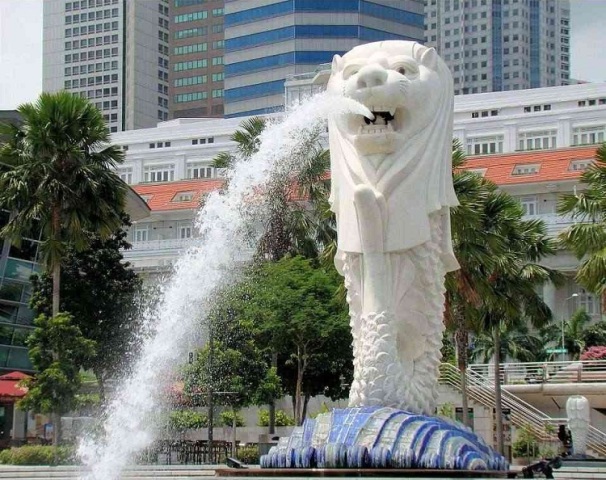 Image: By Bjørn Christian Tørrissen [CC-BY-SA-3.0 (http://creativecommons.org/licenses/by-sa/3.0) or GFDL (http://www.gnu.org/copyleft/fdl.html)], via Wikimedia Commons
Interesting Facts about Singapore
How to Cite