Denmark is situated in Scandinavia, a part of Northern Europe, and is gaining increasing tourist interest. Check out some fun and interesting facts about Denmark.

Denmark is a European country, situated in the south of Norway and southeast of Sweden. The country has been noticing a rise in its tourism industry since the past few years, with a major chunk of the tourists comprising of Sweden, Norway, Germany and Netherlands, along with Australia. With as many as 474 islands making up its territory, Denmark boasts of a large number of sandy beaches. Infact, these beaches form the most popular tourist attraction of the country. Add to this, the rustic countryside, castles and monuments of the place and you understand why tourists have started exploring it more and more. Check out the fun facts given about Denmark in the following lines and know the country better. 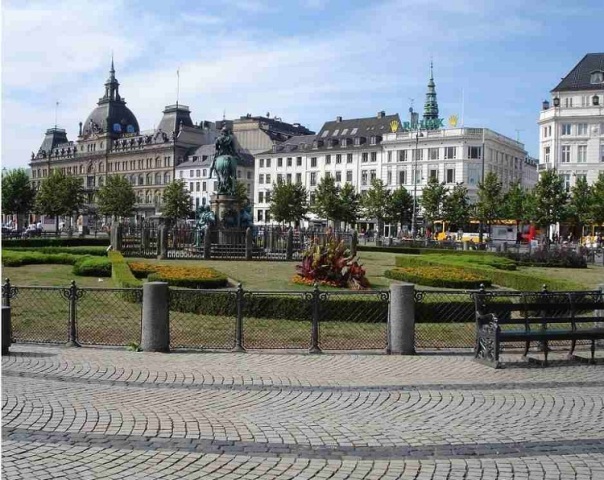 Image: [email protected]
Interesting Facts About Denmark
How to Cite