If history and ancient past excites you, then Egypt is the place for you. In this article, we have provided some interesting and fun facts about Egypt, to help you know the country better.

Located in the north-eastern part of Africa, Egypt is a country steeped in history. It is the land of desert, mummies, pyramids and pharaohs. The ‘over five thousand years’ old history of the country, when combined with the rich diversity of tourist attractions it offers, makes it one of the most popular destination for vacationers. Roam around the banks of River Nile, go on safari on the never ending desert sands or explore the exotic underwater life of the Red Sea, Egypt will never ever let you feel bored. To help you know more about the country, we have provided a number of fun and interesting facts below. 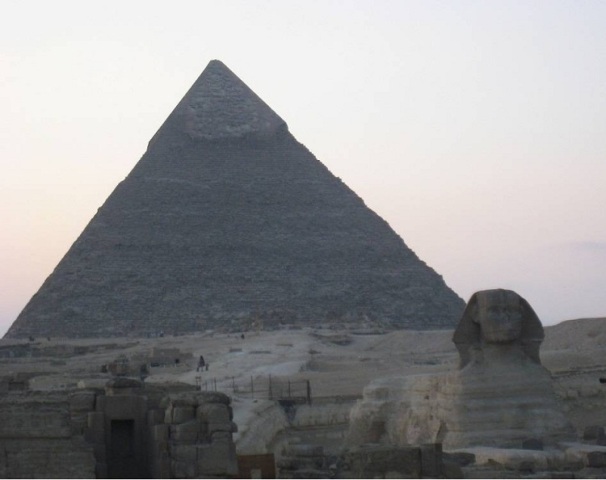 Image: [email protected]
Interesting Facts about Egypt
How to Cite