Greece, with its historical sites, pristine beaches and quaint islands, lures tourists from far and wide. Check out some fun and interesting facts about Greece.

Greece, the name only brings the thought of historical sites and people in robes in mind. Greece is the world’s third largest producer of olives and it is believed that the olive tree was the gift of ‘Athena’, the Goddess of Wisdom.  The Greek language originated about 3000 years ago and is considered today as one of the oldest languages in the world. One of the most popular tourist destinations in Europe, the country is visited by a large number of tourists every year. It is the place where pristine beaches mesmerize you with azure waters and serene surroundings, the place where archaeological and historical sites transform you to a different time altogether. Nature has endowed Greece with bewitching beauty, mainly in the form of picturesque islands. These islands lure tourists to forget the grinding tensions of daily life and rejuvenate their body as well as soul. Want to know more about the country? Check out some interesting and fun facts given about it. 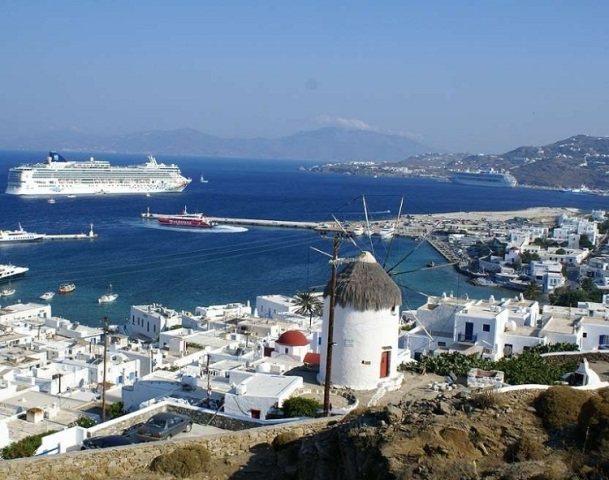