China is the world’s most populous country. Check out some fun & interesting facts about China.

Officially known as People's Republic of China and referred to as simply China, this is the largest country in East Asia. The republic of China was established on the 1st of January, 1912 by dissolving the imperial rule. It has an ‘estimated’ population of over 1.3 billion and reportedly one-fifth of the world population lives here! ‘Estimated’, because of the fact that most people of China are undocumented officially, due to which there is only an approximate idea about the population. The capital of China is Beijing and China is regarded as the world’s most populous country. A visit to China will give you a fascinating glimpse of how the modern world has been blended beautifully into their traditional lifestyle. Now, china has evolved as one of the military superpowers and is also considered to be one of the biggest economies in the world. Check out some of the most interesting and amazing facts about China. 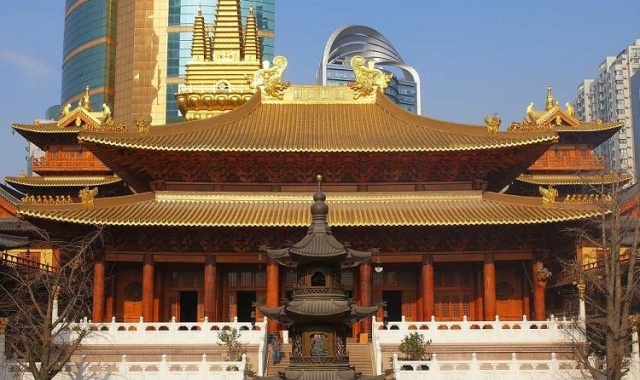