Italy is a country that boasts of beautiful locales, rich history and splendid architecture. In this article, we have provided some interesting and fun facts about Italy.

Known as the food paradise and a travelers dream, Italy is not only a romantic destination, but has grown to become one of the most economically successful countries and a great family destination for a holiday! Italy is a place with which everyone falls in love. One visit to the country and you will feel like going there again and again and again! Located on the Italian Peninsula, in Southern Europe, the country is steeped in history. Standing as the testimony to the fact are the country’s roman ruins, renaissance palaces and more than 3000 museums, apart from churches and archeological sites dating back to Roman and Greek times. Italy is home to hundreds of UNESCO World Heritage Sites and its natural beauty is beyond the scope of mere words. Right from art, museums and architecture to restaurants and beautiful countryside, Italy has it all. Read on further to know some fun and interesting facts about the place. 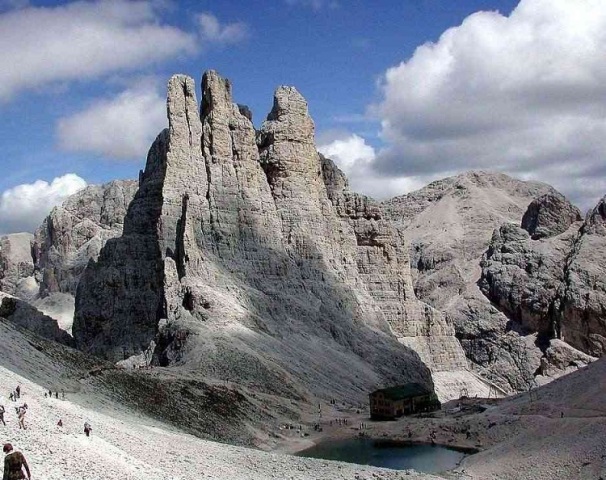