Leaning Tower of Pisa is the one of the most intriguing historic architectural marvels of the world, situated in Italy. Known as ‘Le Torre Pisa’ in Italian, it is a freestanding bell tower of the cathedral of the Italian city of Pisa. Situated behind the cathedral, it is the third monument in the Piazza del Duomo. Though the Tower was intended to be vertical initially, it soon gave in during the early stages of construction, tilting towards southwest. The Leaning Tower of Pisa is considered to be a work of art, which took nearly two centuries to be completed. For some interesting and fun facts about the Leaning Tower of Pisa, read on. 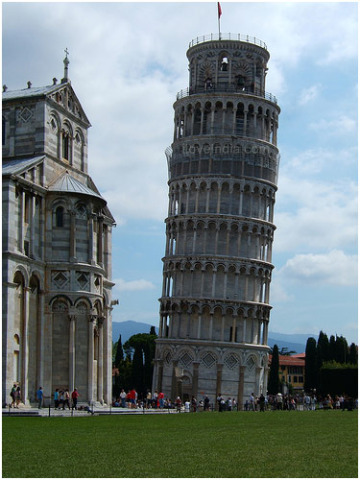 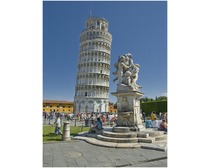 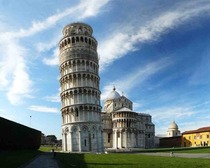