Montreal is a Canadian city that falls in the province of Quebec. With this article, we provide you with some fun and interesting facts about Montreal.

Montreal is the second-largest city in Canada, which also happens to be a part of the province of Quebec. The cultural capital of Quebec, the city also serves as the main entry point to the province. It used to be the largest city of Canada until the 1970s, when the status was taken over by Toronto. It is believed that Montral took its name from either Mont Réal or Mount Royal, the three-head hill situated in the heart of the city. Majority of the people in the city speak French, while English is also widely understood. It is said to be one of the liveliest cities in North America. Montreal has also been the commercial capital of Canada since a very long time. One can come across several buildings which boast of amazing architecture. Be it the factory building, offices, streets, pavilions, public artworks or metros, the architecture of Montreal is a delight to the eyes. In case you want to know more about Montreal, make use of the fun and interesting facts provided in the lines below. 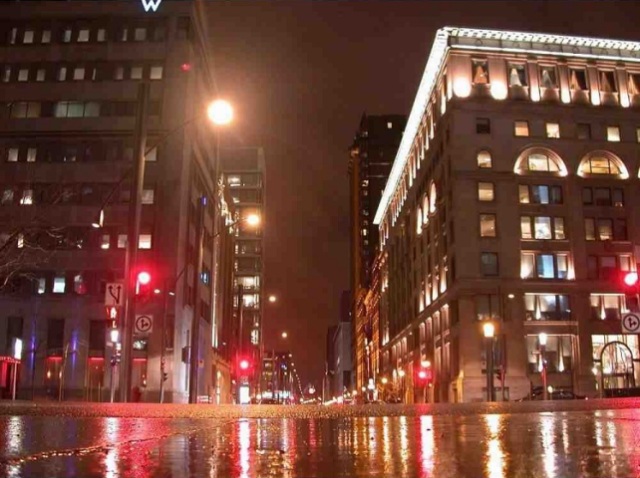 Things To Do In Montreal