Tasmania is an Australian island and state of the same name. Browse through this article to find out some interesting and fun facts about Tasmania.

Tasmania is an Australian island and a state by the same name. It is situated about 240 km south of the eastern side of Australia. Tasmania is made up of the island of Tasmania and the other surrounding islands. About 37% of Tasmania is in reserves, National Parks and World Heritage Sites. It is spread over 364 kms. from the northernmost point to the southernmost point. The capital city, Hobart is the largest city in Tasmania. Some other important centers in the island include Launceston in the north to Devonport and Burnie in the northwest.  This Australia’s only Island state was home to Australia’s first legal Casino. This beautiful once was inhabited by prisoners From Ireland and Great Britain and they lived at the prison of Port Arthur. Tassie as it is fondly called, also boasts of being the greenest of Australia’s Islands. Read on and find out about some interesting and fun facts about Tasmania. 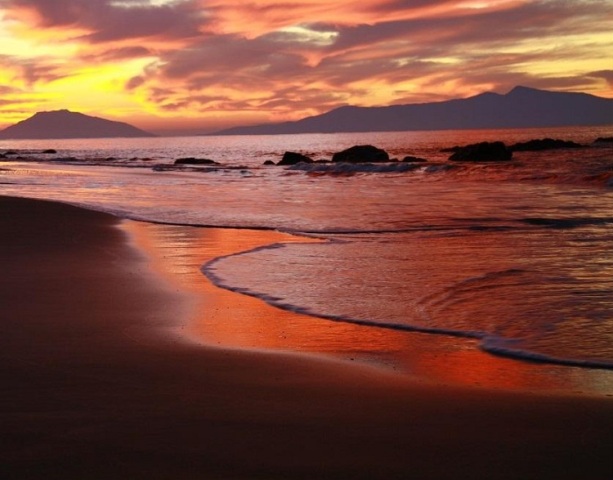