Angkor Wat is a temple situated in Angkor, Cambodia, founded by Suryavarman II. With this article, you will get to know many fun and interesting facts about Angkor Wat.

Angkor Wat is a temple that forms a part of the Angkor city of Cambodia. It was built as the state temple of King Suryavarman II, in his capital city Angkor. The central temple complex of Angkor Wat is a bas-relief, approximately 800 meters in length. The relief depicts the Battle of Kurukshetra, the Army of Suryavarman II, Heaven and Hell, Churning of the Ocean of Milk, Elephant Gate, Vishnu Conquers the Demons, Krishna and the Demon King, Battle of the Gods and the Demons and the Battle of Lanka. Built as per classical style of Khmer architecture, the temple is a beauty in itself and forms a major attraction of Cambodia. However, the temple was never finished because of the king’s death before its accomplishment. Various incomplete decorations prove this fact. Yet this temple reveals architectural wonders which took place during the Khmer civilization. Also, it is the biggest single Hindu temple complex and religious monument in the world. Just go through the lines below and get to know some more fun and interesting facts about Angkor Wat. 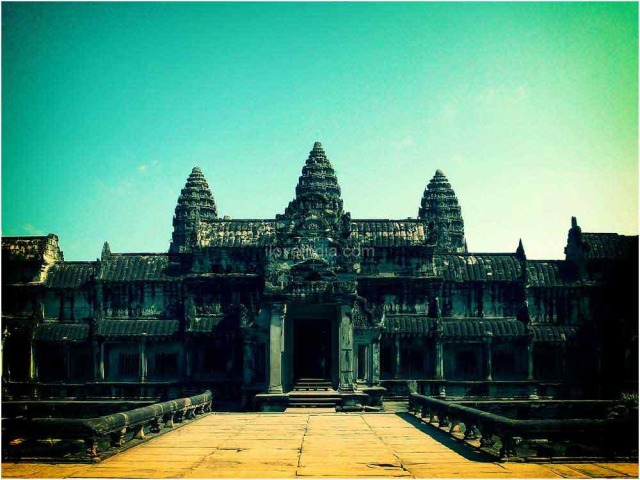 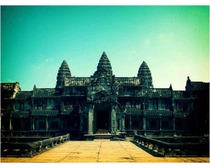 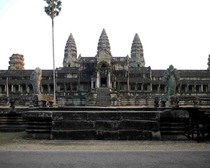