Tibet is a plateau region, housing the Tibetan people. Check out some interesting and fun facts about Tibet.

Tibet is a plateau region, having an average elevation ranging between 14, 000 ft to 16,000 ft. Though UNESCO considers it to be a part of Central Asia, there are many organizations that regard it to be a part of South Asia. Once an independent kingdom, Tibet is now primarily occupied and governed by People’s Republic of China. The unified kingdom of Tibet was ruled over by Songtsän Gampo in the seventh century. This was followed by the rule of Dalai Lamas, from 16th century to 1959. They were recognized as the nominal heads of Tibetan administration, with political powers to govern religious and administrative arenas. Subsistence agriculture is the backbone of Tibetan economy and the main occupation of the Tibetans is raising livestock. Barely is grown in abundance there and Tsampa made from barley flour is the staple food of the Tibetans. For some more interesting and fun facts about Tibet, read on. 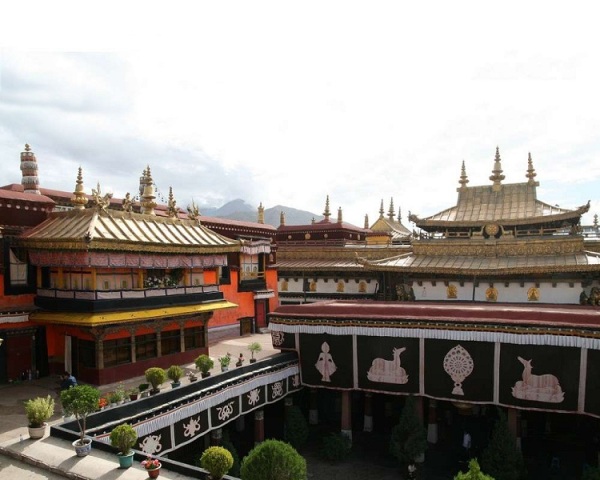