Toronto is a Canadian city situated on the northwestern shore of Lake Ontario. Learn some fun and interesting facts about Toronto.

Toronto is a Canadian city, which serves as the provincial capital of Ontario. It is located on the northwestern shore of Lake Ontario, at the heart of the Greater Toronto Area (GTA). The economic capital of Canada, Toronto houses the seventh largest stock exchange in the world. The city forms a part of the Golden Horseshoe, a densely-populated region in south-central Ontario. A cosmopolitan and international city, it has foreign-born residents making up more than 50 percent of its population. More than 80 different cultures exist in Toronto, with over 100 languages and dialects being spoken here. Read on and get some more fun and interesting facts about Toronto. 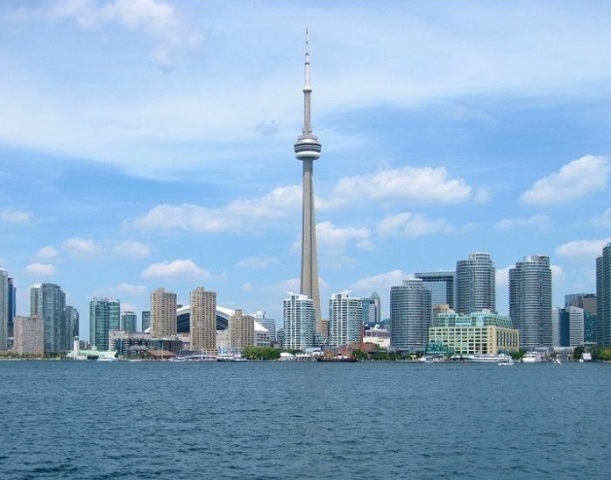 Things To Do In Toronto