Serbia is a landlocked country situated in Europe. Browse through this article and to find out some interesting and fun facts about Serbia.

Serbia is a landlocked country, situated in the Central and Southeastern Europe. It is enclosed by Hungary in the north; Romania and Bulgaria in the east and south; and Croatia, Bosnia and Herzegovina and Montenegro in the west. Created by the cultural boundaries of the East and the West, the powerful medieval kingdom was occupied by the Balkans in much of their existence earlier. It was in the 16th century, when Serbian state collapsed and was torn by domestic feuds, that Ottoman, Hungarian and later, Austrian incursions took Read on and find out about some interesting and fun facts about this east-west combination of the country. 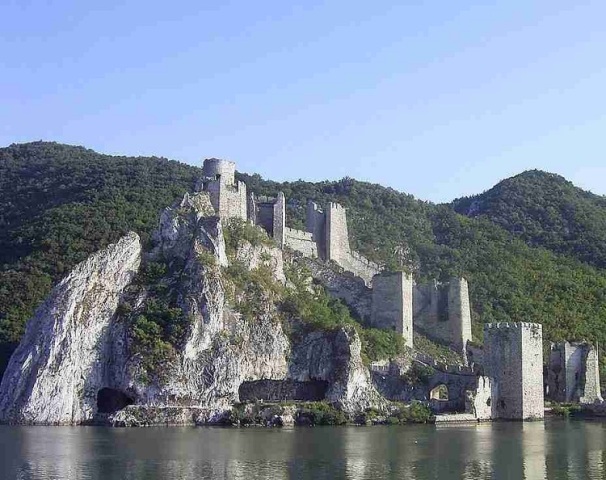