Washington D.C is the capital city of United States and offers many exciting tourist attractions. Check out the places to see and things to do in Washington D.C. 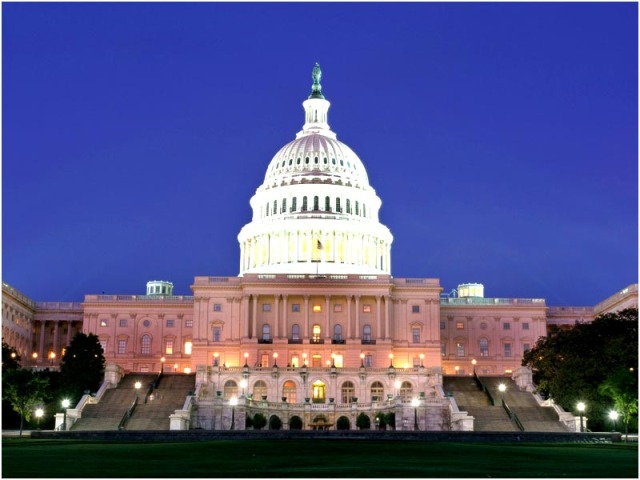 Language: English
Best Time to Visit: May to September
Time Zone: UTC - 5/ -4
Driving Side: Right Side
Main Attractions: Lincoln Memorial, Thomas Jefferson Memorial, the Franklin Delano Roosevelt Memorial, Washington National Cathedral, the National Zoo, the National Mall
Washington D.C is the capital city of United States. Officially known as Washington District of Columbia, the city was founded in 1790. It is one of the most significant places in the state as it houses the most important monuments and museums as well as 172 foreign embassies. Apart from this, the headquarters of the World Bank, the International Monetary Fund (IMF), the Organization of American States (OAS), the Inter-American Development Bank, and the Pan American Health Organization (PAHO) are also located here. This implies that there are a number of tourist attractions for those visiting the city. Know more about the places to see and things to do in Washington D. C.
Sightseeing
Washington D.C is laced with a number of exotic places that tourists would love to see. Washington National Cathedral is built as per Gothic architecture and is the sixth largest cathedral in the world. The National Zoo is the finest in the country. Created in 1889, it is famous for its Giant Pandas, brought from China, Mei Xiang and Tian Tian. National Mall is an open park area, which is famous for the important structures it holds.
Monuments
Lincoln Memorial a United States Presidential memorial, built to commemorate the 16th President of the United States of America, Abraham Lincoln. Thomas Jefferson Memorial is another presidential memorial in Washington, D.C. It is dedicated to Thomas Jefferson, a Founding Father of America and the third president of the United States. Franklin Delano Roosevelt Memorial, dedicated to the memory of U.S. President Franklin Delano Roosevelt, is also a worth visiting monument.
Museums
Washington D C houses absolutely magnificent museums. One of the most visited museums here is the National Museum of Natural History. Located in the National Mall park area, it exhibits 125 million specimens of plants, animals, fossils, minerals, rocks, meteorites, and human cultural artifacts. National Air and Space Museum is the most popular museum in the city. It exhibits the largest collection of aircrafts and spacecrafts in the world. National Museum of American History provides an insight into the ancient history of United States and its development. National Museum of American Art is also a worth visiting place as it houses the largest collection of American Art.
Art & Culture
The capital city of Washington is undoubtedly the center for arts in United States. It houses a number of significant operas and ballets, such as the National Symphony Orchestra, the Washington National Opera, and the Washington Ballet. One of the nation's first non-profit regional theaters, named Arena Stage, presents eight shows in each season, featuring classic works and new American plays. Those who wish to enjoy Shakespearean classics must visit the Shakespeare Theatre Company, a non-profit theatre founded in 1985. 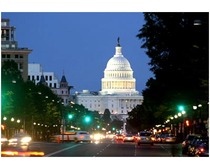 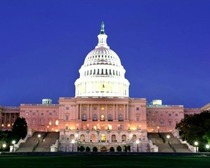