Seattle is a city located in Washington State of United States and offers many exciting places to see. Check out the tourist attractions and things to do in Seattle. 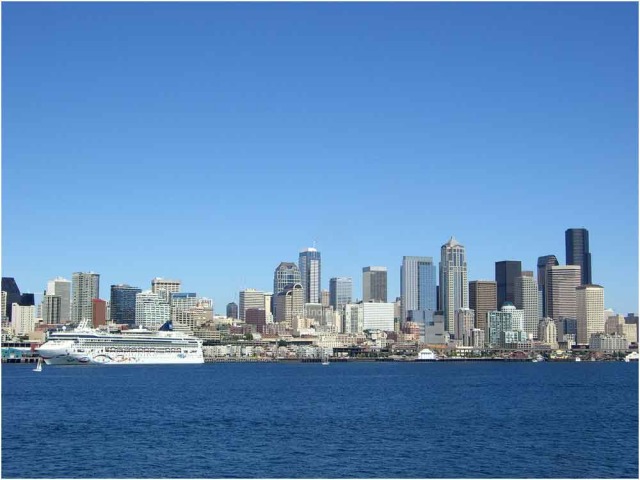 Language: English
Best Time to Visit: May to September
Time Zone: UTC - 8/ -7
Driving Side: Right Side
Main Attractions: Pacific Science Center, Space Needle, Seattle Aquarium, Pioneer Square, Seattle Asian Art Museum, Burke Museum of Natural History and Culture
Seattle is a coastal port city, located in the state of Washington, in United States. It is situated between the Pacific Ocean and Lake Washington. The current official nickname of the city is ‘the Emerald City’, owing to the lush green trees covering its landscape. The other names with which the city is associated with include ‘Gateway to Alaska’, ‘Rain City’, ‘Coffee Town’ and ‘Jet City’, the last one having originated from the local influence of Boeing. Seattle is known for its heavy coffee consumption and the origin of grunge music. There are many places to see and things to do in the city. Check out more on tourist attractions of Seattle, with the information provided below.
Sightseeing
The must visit sites in Seattle include the Space Needle, which is a world renowned landmark. The Pacific Science Center contains several science and math exhibits, wherein children can enjoy virtual games. The Seattle Aquarium is a great place to be. It is located at the waterfronts holding 400, 00 gallon fish tank, known as the Underwater Dome. The Pioneer Square is the oldest place in the city, which served as the site of Seattle’s original downtown. It houses some interesting Victorian Romanesque architectural structures till date.
Museums
There are a number of museums located in Seattle city. The impressive ones include the Museum of History and Industry, which was opened in 1952. It houses exhibits related to the history of the city, with a collection of 1,500,000 historic photographs. Burke Museum of Natural History and Culture was opened in 1899. It is a major natural history museum as well as the state's oldest museum. It presents a collection of over 12 million artifacts and specimens, including totem poles, gemstones, and dinosaur fossils.
Seattle Metropolitan Police Museum was founded in 1997.  It is dedicated to the history of the Seattle Police Department and claims to be the largest police museum in the whole of western United States. Seattle Asian Art Museum is a landmark building in the city of Seattle. Besides, the Frye Art Museum is an art museum which showcases paintings and sculptures from the nineteenth century to the present. It also holds private collection of Charles and Emma.
Cultural Galore
Seattle has been known for its performing arts and cultural activities since ages. The visitors can entertain themselves with the century-old Seattle Symphony Orchestra, amongst the world's most renowned Orchestras, which performs primarily at Benaroya Hall. Seattle Opera and Pacific Northwest Ballet are known for performances of the works of Richard Wagner. Seattle Youth Symphony Orchestras (SYSO) is the largest symphonic youth organization in the United States. Besides, the 5th Avenue Theatre features local as well as international celebrities. It is also known for its annual Seattle International Film Festival. 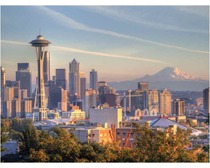 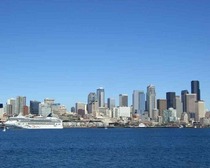