Vancouver is located on the west coast of Canada and forms its third largest city. Explore this article to find some fun and interesting facts about Vancouver.

Vancouver is a city that is located on the west coast of Canada. It is the largest city in the province of British Columbia and the third largest city in Canada. Vancouver was first settled in the 1860’s, as a result of immigration. With the arrival of the transcontinental railway, the city rapidly developed from a small town to a metropolitan city. Vancouver was incorporated in the year 1886. After the completion of the Panama Canal, the Port of Vancouver became internationally significant and has since then, become the busiest seaport in Canada. In fact, it exports more cargo than any other port in North America. The 2010 Winter Olympics and 2010 Winter Paralympics were also held in this beautiful city. Forestry is the largest industry in Vancouver, and although the city is a small urban center, it never fails to attract tourists, making tourism, the second largest industry. If you would like to learn more about this exciting city, read further to find some more fun and interesting facts about Vancouver. 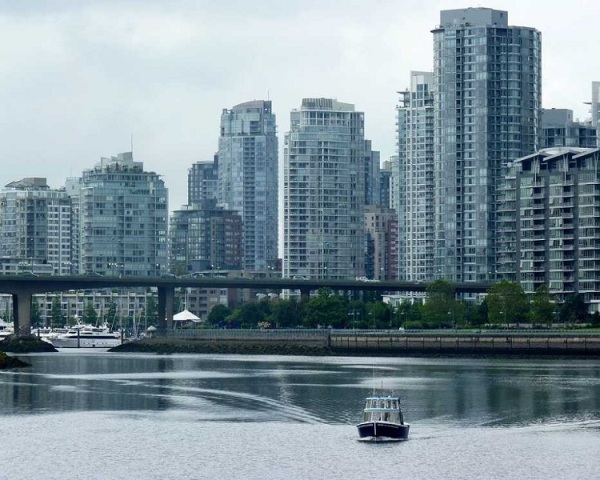