Granada is an important city in Spain and offers many exciting tourist attractions. Check out the places to see and things to do in Granada. 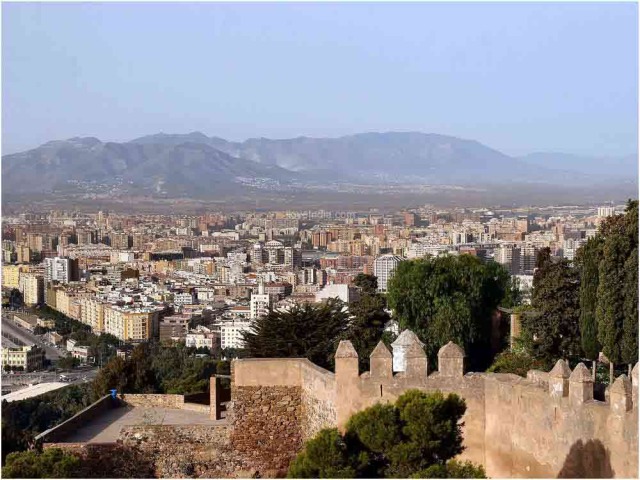 Language: Spanish
Best Time to Visit: February to April and September to November
Time Zone: UTC+1/ +2
Driving Side: Right Side
Main Attractions: Alhambra Palace, Palace of Charles V, the Granada Cathedral, Granada Charterhouse, Archeological Museum of Granada, Museum of Fine Arts
Granada is the capital of the province of Granada, located in the autonomous region of Andalusia, Spain. The ancient city is situated at the foot of the Sierra Nevada Mountains, at the confluence of three rivers, Beiro, Darro and Genil. It is a tourist hot spot, mainly due to the presence of Alhambra, a Moorish citadel and palace, often referred to as the Muslim, Jewish, and Christian historical legacy. Granada is also well known as a student’s city, owing to the presence of the prestigious University of Granada. Apart from this, tourists can also enjoy a thriving nightlife here. Thus, there are many places to see and things to do in the city. To know more, read on.
Sightseeing
The most enthralling tourist attraction in Granada is Alhambra Palace, which means the ‘Red Fortress’. It is a fortress complex of the Moorish monarchs, occupying a hilly terrace. It is one of the most popular destinations in the city as it displays the Islamic architecture and Christian intervention of the 16th century in buildings and gardens. Next is the Palace of Charles V, which is a Renacentist construction, located atop the hill of the Assabica. It was constructed by Roman Emperor Charles V as his residence.
Granada Cathedral is yet another must visit place. The architecture of the cathedral combines varied orders of architecture and took 181 years to be completed. Granada Charterhouse is a Carthusian monastery and an excellent example of Spanish Baroque architecture. Founded in 1506, it took 300 years to get complete. It’s indeed a masterpiece, owing to exuberant ornamentation and an extensive collection of paintings, especially the works of Fray Juan Sánchez Cotán.
Museums
There are some amazing museums in the Granada, which provide a great deal of information about the cultural history of the place. The Archeological Museum of Granada is one of the finest museums here, which throws light on the past of the city. It displays antiquities ranging from Paleolithic age through the Roman to the Late Antiquity period. Museum of Fine Arts is yet another fascinating site, which was built in 16th century and exhibits masterpieces of art. Royal Chapel Museum tells one about Queen Isabella and her contributions to the city of Granada. It showcases historic and artistic records related to the Queen, including paintings and gifts given by her to the city.
Nightlife
Granada offers a sassy and thriving nightlife, which is full of exciting activities. The adventure seekers can visit various nightclubs, bars and pubs, in the shady hours of the night, in search of fun and excitement. Apart from sipping your favorite drink, you can relax and unwind here by listening good music and having a delicious meal. Not only this, if you feel too stressed out, you can even shake a leg at the groovy music played at some of the clubs, to make you lose your senses completely. 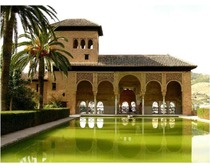 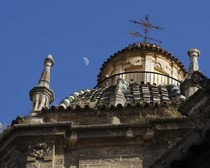