Moldova is a landlocked country that is situated in the eastern part of Europe. With this article, explore some fun and interesting facts about Moldova.

Moldova is a European country that stands landlocked in the continent’s eastern part. It stands surrounded by Romania in the west and Ukraine in the north, east and south. Moldova remained under Soviet occupation, before declaring independence in August 1991. Even after gaining freedom, the country continues to serve host to Russian military forces, which have been stationed in the breakaway territory of Transnistria since 1993, much to the chagrin of its government. Moldova derived its name from the ‘Moldova River’ and various legends exist which narrates its founding and history.  Already a member of several international organizations, it aims to join the European Union soon. Also, if you wish to see the largest cave of the world, it is situated in Criva, Moldova which has the longest path underground and is a must visit cave. Scroll further if you want to know more about Moldova, explore the fun and interesting provided below. 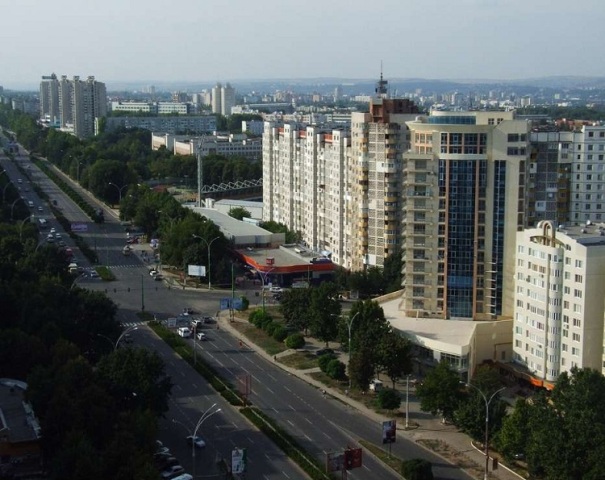