Gibraltar, a British overseas territory, lies between the southern tip of Spain and the Strait of Gibraltar. Find out some fun and interesting facts about Gibraltar.

Gibraltar, located near the southernmost tip of the Iberian Peninsula, serves as a British overseas territory. It overlooks the Strait of Gibraltar and shares its northern border with Spain. Gibraltar is situated on the southern tip of Europe and forms the western entrance to the Mediterranean. Once an important base for the British Armed Forces, it now plays host to the Royal Navy. The territory derives it name from Jabal Târiq, an Arabic words that means ‘Mountain of Tariq’. Jabal Târiq refers to the Rock of Gibraltar, which was named after Tariq ibn-Ziyad, a Berber Umayyad General. In case you want to explore Gibraltar further, make use of the fun and interesting facts provided below. 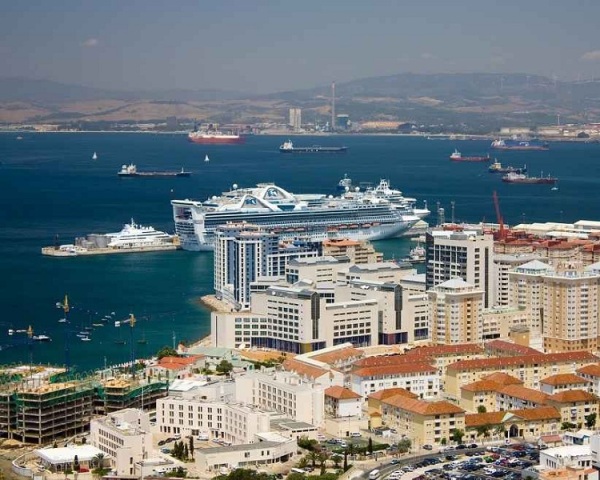