Alaska is situated in the northwest of the continent of North America. Look out for some interesting and fun facts about Alaska, which are listed below.

Alaska is a US state situated in the continent of North America. Though having very little population, it is one of the wealthiest nations in North America, having the third highest per capita income. Alaska is the largest US state by area. Situated in the northwest area, it is surrounded by Yukon Territory, British Columbia and Canada in the east, the Gulf of Alaska and the Pacific Ocean in the south, the Bering Sea, Bering Strait, and Chukchi Sea in the west and the Beaufort Sea and the Arctic Ocean in the north. The state of Alaska has larger coastline than any of the US states combined. Look out for some interesting and fun facts about Alaska, listed below. 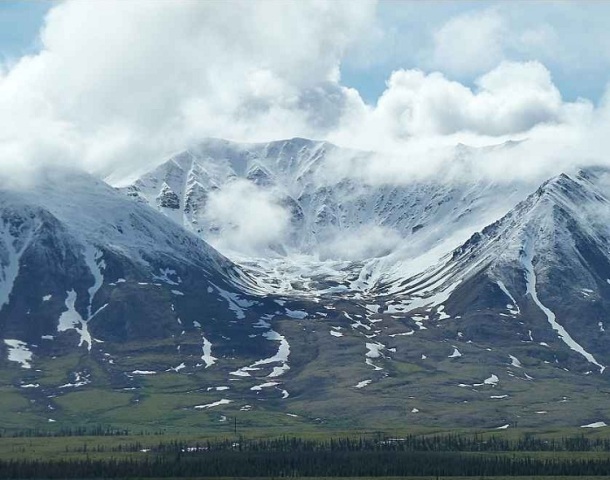 Things To Do In Alaska