The Space Needle in Seattle is world famous for its design and features alike. Get well acquainted with this fabulous marvel with these interesting and fun facts.

The Space Needle in Seattle is a global image and represents the city of Seattle. Even in this age when Seattle reigns being the home of many software giants and a cyber city, the Space Needle does not lack any appeal. It has already recorded more than 40 million visits and the number is still growing. The building has seen multiple variations in its structure, but the beauty of the structure still remains the same; the world class monument which was meant to awe-inspire anyone who looked at it. Though not the tallest structure in Seattle anymore, the Space Needle is still a historical landmark. The monument was futuristic at the time of its inception in 1962, not only in its name, but also in terms of architecture. From the top of the Needle, one can see the Downtown Seattle skyline, the Olympic and Cascade Mountains, Mount Rainier, Mount Baker, Elliott Bay and surrounding islands. Know the monument a little better by exploring some interesting and fun facts about the Seattle Space Needle. 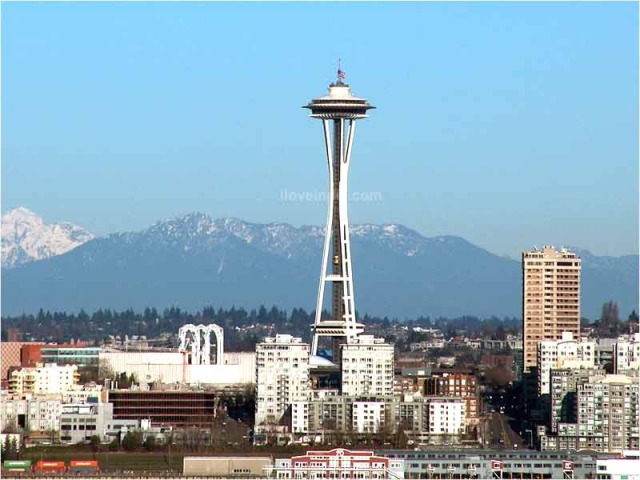 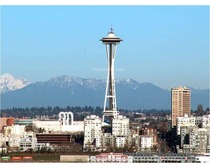 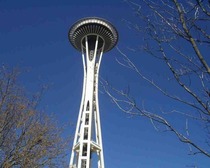