The Gateway Arch stands tall in St. Louis symbolizing the westward expansion of the United States. Let us check out some very interesting facts about this tall monument.

The Gateway Arch is a part of a bigger picture known as the Jefferson National Expansion Memorial Park. The park was established to commemorate several historical events including; the Louisiana Purchase, and the subsequent westward movement of American explorers and pioneers, the first civil government west of the Mississippi River and the debate over slavery raised by the Dred Scott case. The Gateway Arch or the Gateway to the West has become the iconic image of St. Louis. There are some very interesting things about the Gateway. In the following lines, explore interesting and fun facts about the Gateway Arch. 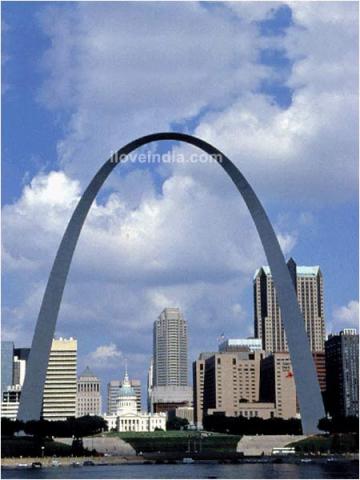 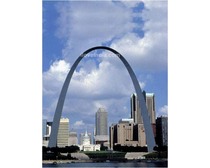 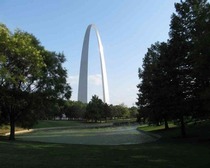