Did you know that Lebanon is the only country in the Middle East that does not have a desert? Find out some more interesting and fun facts about Lebanon.

Lebanon, officially known as the ‘Republic of Lebanon’, is a country that is located on the eastern shore of the Mediterranean Sea. It is bordered by Israel to the south and Syria to the north and the east. Lebanon as a country is blessed with its very own cultural identity, ethnic diversity and religious miscellany. Prior to the breaking out of the Lebanese civil war that afflicted the country with its venom, Lebanon was comparatively a prosperous nation. Lebanon in fact, because of the financial power and diversity that it enjoyed was known as the ‘Switzerland of the East’. Beirut, the pride of Lebanon, was often referred to as the ‘Paris of the Middle East’. All this however changed with the outbreak of the war. Lebanon as a country though is slowly but steadily crawling back to the period of prosperity that it once enjoyed. Tourists too in recent times have started to make a beeline to visit the country known for its food and Biblical significance. Read on to appease your geographical and political cravings with a few handpicked facts on the country that the world knows and loves as Lebanon. 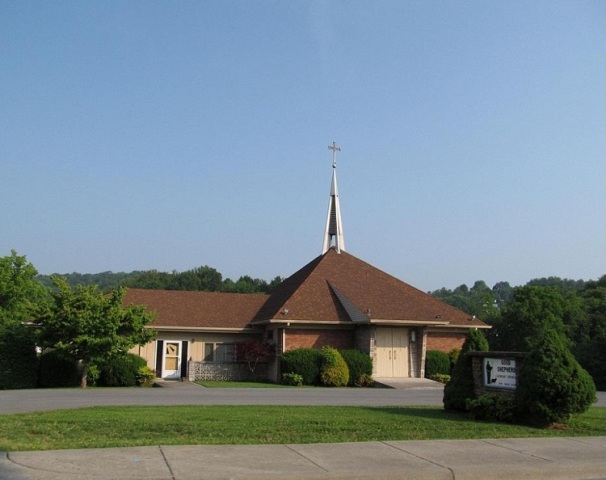