Zimbabwe is a landlocked country in the continent of Africa. Check out some interesting and fun facts about Zimbabwe.

The legendary land of Ophir, Zimbabwe was once a highway of trade for the Portuguese and Arabs. This small country houses some of the most magnificent waterfalls, rivers and national parks. The largest waterfall in the world, the Victoria Falls, is located in this beautiful country. Zimbabwe is a landlocked country in Africa, situated between the Zambezi and Limpopo rivers. Once upon a time, the country was ruled over by Mutapa Empire, renowned for its gold trade routes with Arabs. However, it was destroyed by the Portuguese in the 17th century. In 1834, the Ndebele people arrived in Zimbabwe, making it a new empire, known as Matabeleland. In 1880s, British arrived here and the name Southern Rhodesia was adopted in 1898. Finally, on 18th April 1980, the country attained independence, along with a new name - Zimbabwe, new flag, and new government. To know some more interesting and fun information about Zimbabwe, read on. 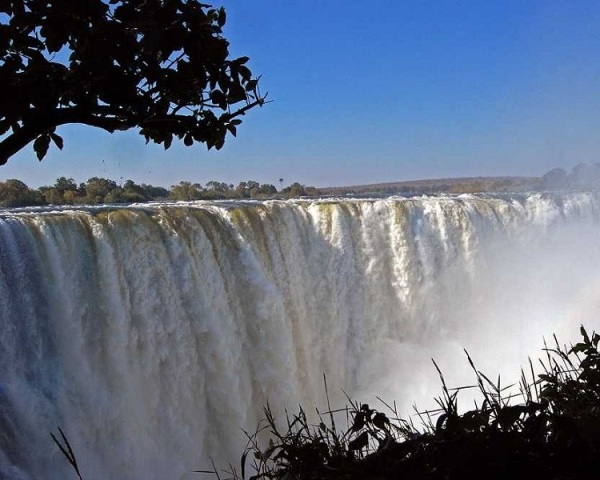