The largest country in the world, Russia is known for its natural splendor and architectural beauty. Read on to know some fun and interesting facts about Russia.

The moment someone mentions Russia, the names that come in mind are Moscow, St. Petersburg and Murmansk. These cities epitomize Russia for most of the people around the world and remain the focus of tourist attention. However, with the disintegration of the Soviet Union, people have also started to look beyond these three cities and started exploring the country on a much wider basis. The largest country in the world, Russia encompasses so many attractions, right from freshwater lakes, soaring mountains rivers and forests to beautiful monuments, rich wildlife and awe inspiring volcanoes, within its precincts. Globally, Russia is also the producer of natural gas and oil and contains approximately one-quarter of the world’s fresh water. Formerly known as the USSR, Russia grew to become the first constitutional socialist state and one of the first recognized superpowers. In this article, we have listed a number of fun and interesting facts about Russia. 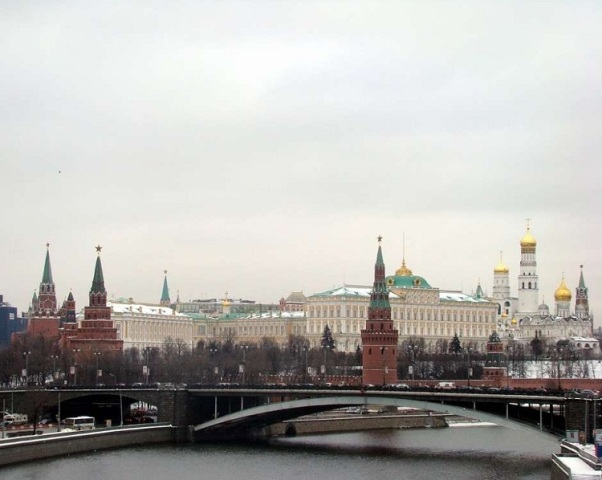