Latvia is a small picturesque & serene country located in northern Europe. Read this article to know fun and interesting facts about Latvia.

Latvia is a country in Northern Europe, which is officially known as the Republic of Latvia. Though a small country, Latvia has a long and ancient history. A person touring Latvia will be mightily impressed by the region’s rich culture along with the many interesting tourist spots. It is one of the least densely populated countries of the European Union. Apart from the somber Gulf of Riga and the open Baltic Sea, Latvia also boasts of nature parks, torrid rivers and lakes with lovely forests lining the shores. The various old and new churches at Latvia too are worth a visit. Health centers, outdoor recreation, festivities – Latvia has so much to offer! Latvia is among those few countries where more than half of land is covered by forests. But the interesting part is that amidst these forests reside a number of farming fields. Yes, it is true that these vast forests have farmsteads and pastures dotted all over them. Read the information given below to know more fun and interesting facts about Latvia. 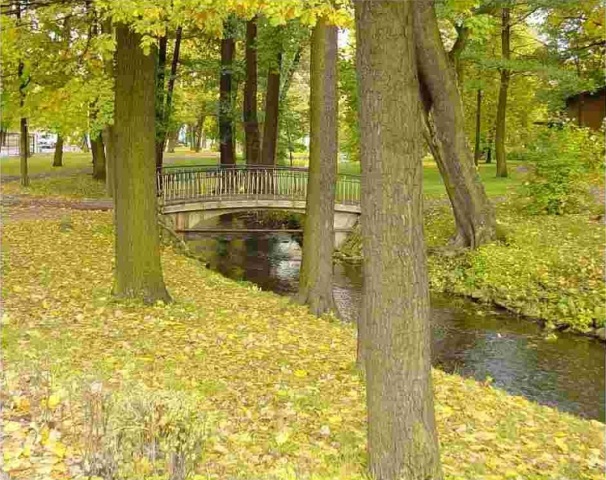 Things To Do In Riga