Spain is one beautiful country in Europe famous for its bullfights, flamenco dancers and lively beaches. Read to know interesting fun facts about Spain.

The lovely serene country of Spain in Europe is famously synonymous for its bullfights, flamenco dancers and lively beaches. Spain is diverse and that is exactly where its true beauty lies.  It has got the north that can be likened with the undulating green hills of Ireland, whereas the south gives out a tang of Morocco in its topography and architecture. Various extant ancient paintings, Moorish palaces, Roman ruins, rundown castles and cathedrals alongside the modern structures speak about its rich heritage and culture. Be it language, culture, cuisine or the art, it is the element of diversity present in all of these that truly entice a person. So let us grab some interesting quick facts about Spain. 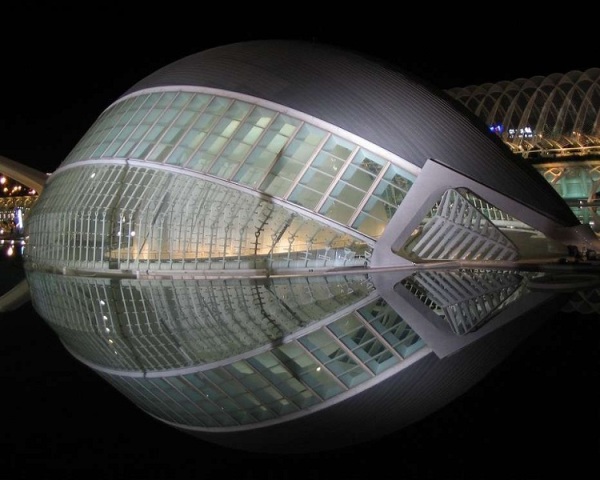 Image: [email protected]
How to Cite