Malaysia, situated in Southeast Asia, boasts of being one of the major tourist destinations in the world. Check out a number of fun and interesting facts about Malaysia.

Malaysia is an Asian country, sharing borders with Singapore and Thailand. Divided into thirteen states and three federal territories, it has Kuala Lumpur as the capital and Putrajaya as the administrative hub i.e. the seat of the federal government. The large number of islands in the country, over 200, has blessed it with a long and beautiful coastline. Infact, the pristine beaches of Malaysia, combined with its lofty mountains and flourishing national parks, comprises of its major attractions. Come here and let the cool sands and fresh breeze rejuvenate your soul. To help you know Malaysia better, we have provided a number of fun and interesting facts about the country in the following lines. 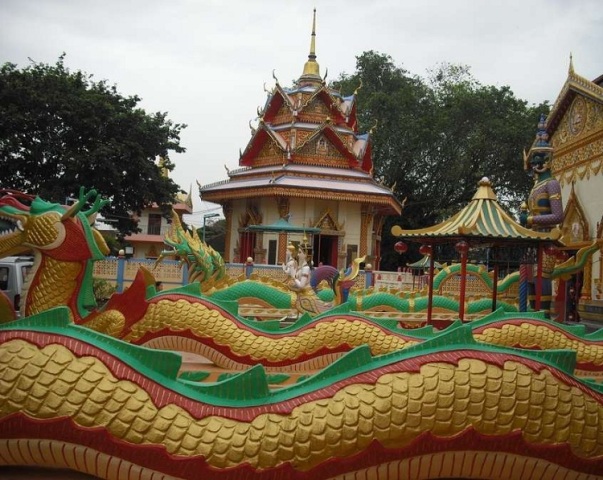 Langkawi – The Jewel Of Kedah